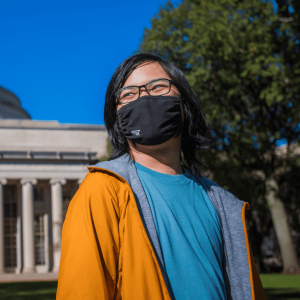 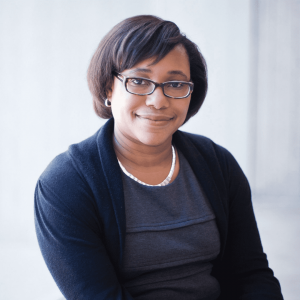 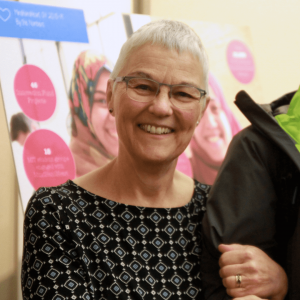 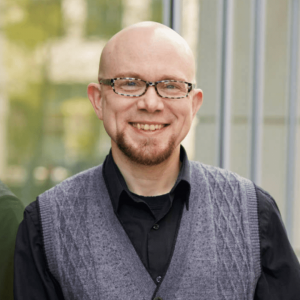 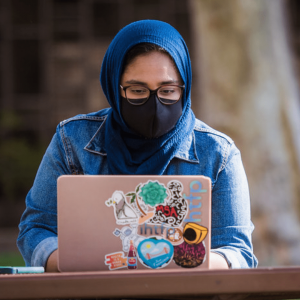 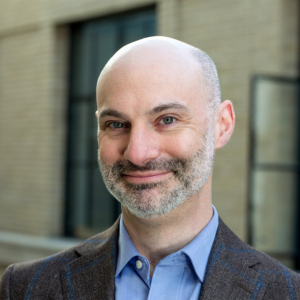 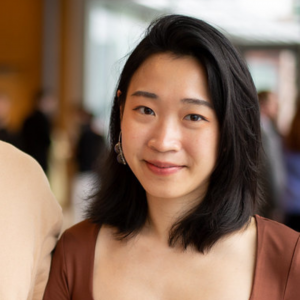 The MLK Leadership Awards are given annually to students, alumni, staff, groups, and faculty members who embody the spirit of Dr. King’s work.

“Service to the community” is defined in the broadest sense and includes academic, research, religious, and secular contributions in which integrity, leadership, creativity, and positive outcome are apparent.

Congratulations to the 2023 award recipients!

Take this opportunity to meet this year’s cohort of MLK Visiting Scholars!

Professor Wesley L. Harris was the 2001 recipient of the 40th MLK Jr. Celebration Lifetime Achievement award. This is a special award given only during decennial celebrations to acknowledge a community member who has given in dedicated service to the MIT Community. Dr. Harris served as professor from 1972-79 and then again from 1996 to the present. He was also the first Director of MIT’s Office of Minority Education from 1975 to 1978. Dr. Harris served as department head in Aeronautics and Astronautics, Housemaster for New House Residence Hall, and as the Associate Provost for Faculty Equity. He was honored for his ongoing commitment to ensuring that all students achieve academically at MIT and for his work on increasing diversity among the faculty.

For a complete list of all previous MLK Leadership Award recipients, by year, visit the MLK Scholars website.

Nominations for the MLK Leadership Awards Here are some guidelines for writing an effective nomination.